This morning we received the test results back on the horses from Barn 8 at Hawthorne.  The results came back in good order as the horses within Barn 8 tested negative.  Those horses are now able to return to the general population for training and racing.  The horses from Barn 8 are able to move back into Barn A, which also houses negative horses which can return to training and racing.  Additionally, Barn A has been disinfected twice since the onset of the virus on October 14.

Barn K2 has two separate ends, K2-East and K2-West.  Horses within K2-East, which houses the horses that had tested positive originally, are now, or have been asymptomatic and have returned to training.  We are getting test results back on horses from K2-East and those that have tested negative are also able to return to the general population.

Horses within K2-West are being monitored daily.  As time passes, with improved condition of those horses, they will be able to be relocated to K2-East and resume training.

While we have been able to release a large amount of horses back into the population, we do know that there is the possibility of sporadic additional cases arising.  As has been the case for the past month, any horse in question will be dealt with on a case by case basis.

Additionally, there have been strict restrictions put in place to allow for horses to leave the grounds.  Those restrictions are from the Illinois Department of Agriculture and must be followed.  To be able to exit the grounds of Hawthorne, the following must be done:

-Permission from the state of destination’s Department of Agriculture must be granted in written form, listing their approval along with the location of the approved quarantine facility.

-That permission must then be sent to the Illinois Department of Agriculture for their consent.

-Upon approval, by both state’s Department of Agricultures, arrangements must be made through those Departments for a federal veterinarian to be on-site at Hawthorne to fill out a VS 1-27 form and seal the trailer before it may leave.

-When the trailer arrives at its destination, it must then be approved by the federal veterinarian at the destination to insure the seal has not been broken.  If the seal is broken, those horses will be returned to Hawthorne and Federal authorities may intervene. 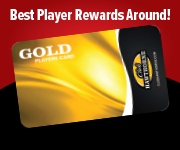 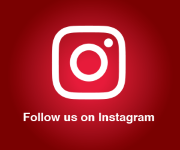 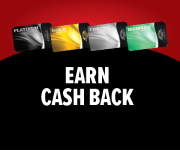